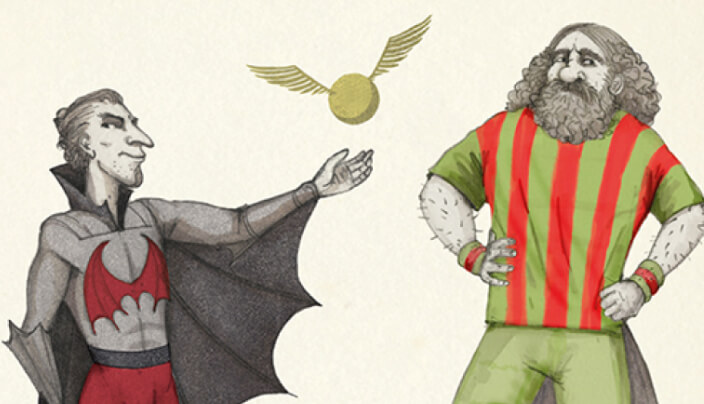 Why was the Golden Snitch added to Quidditch?

The Golden Snitch is the fastest and most important ball in Quidditch – catch it (or nearly swallow it, if you’re Harry) and the game is over! But when was it introduced to the sport? And where did it originate? Let’s learn more about its fascinating beginnings… 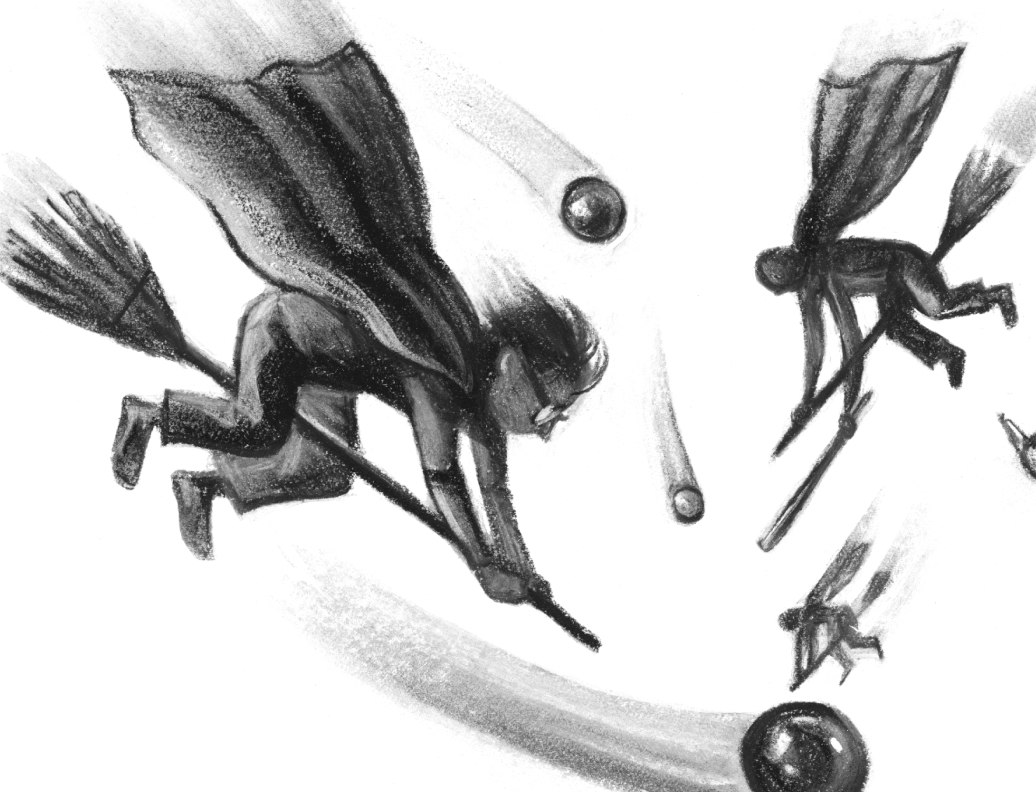 Why are some students better at Quidditch than others? 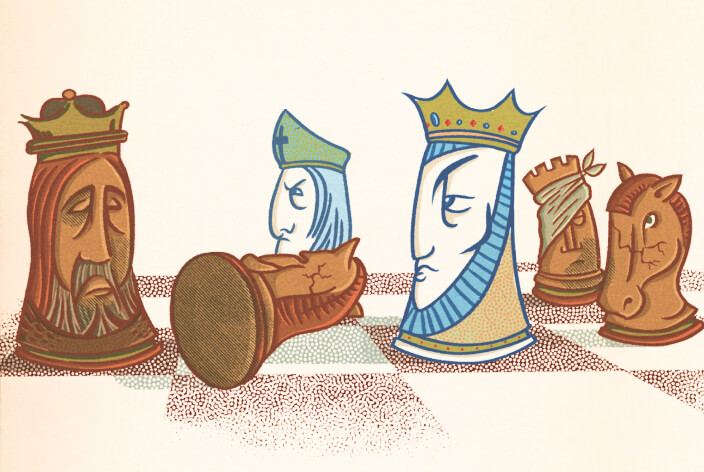 How do you cast a spell over everyday games?
See All Questions