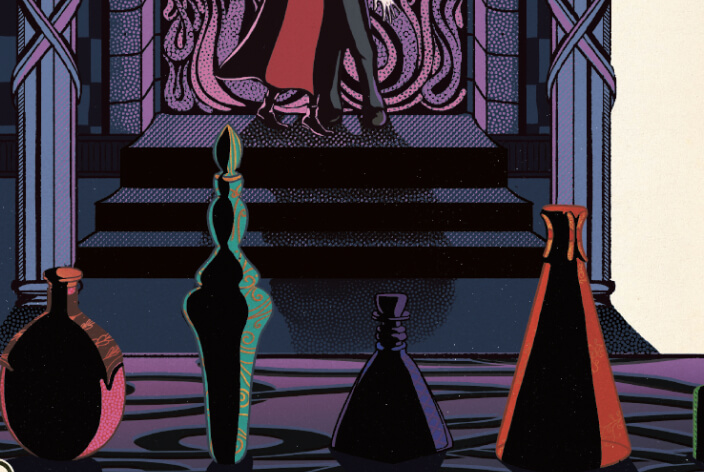 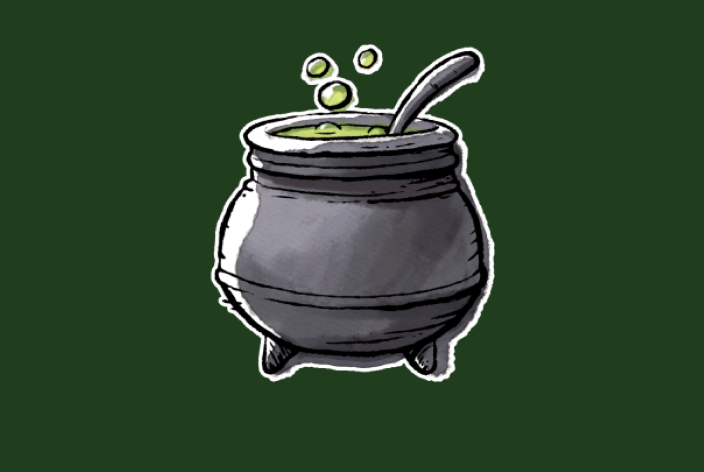 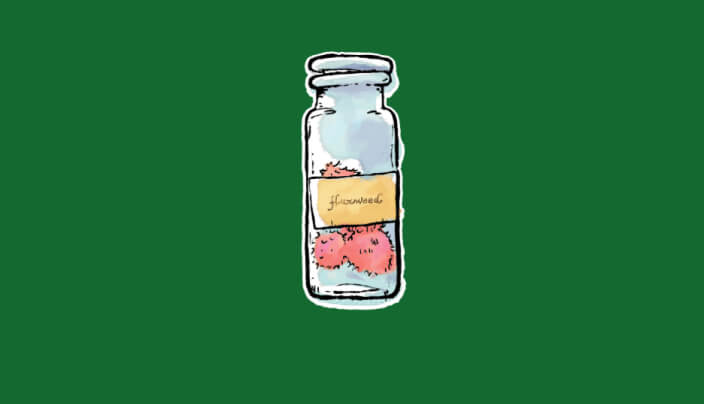 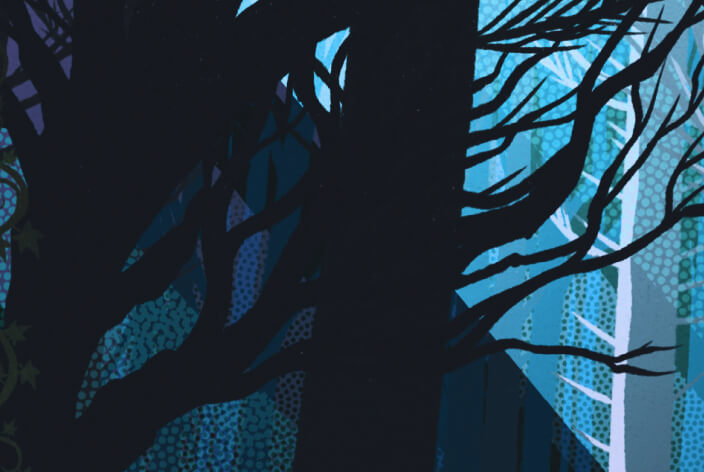 Put your knowledge to the test by taking a quiz

Do you need a lesson in Hogwarts classes? 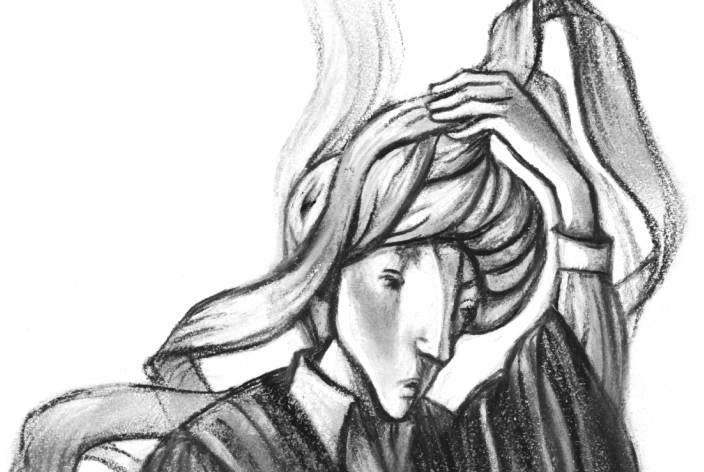 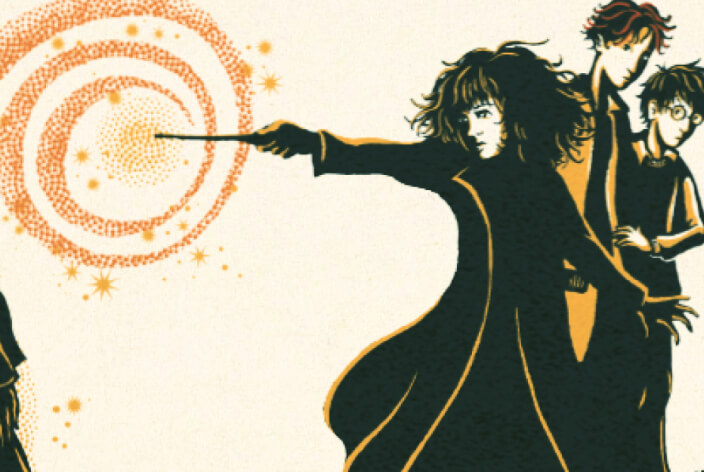 Do you know as much about Hermione as she knows about EVERYTHING?
See All Quizzes