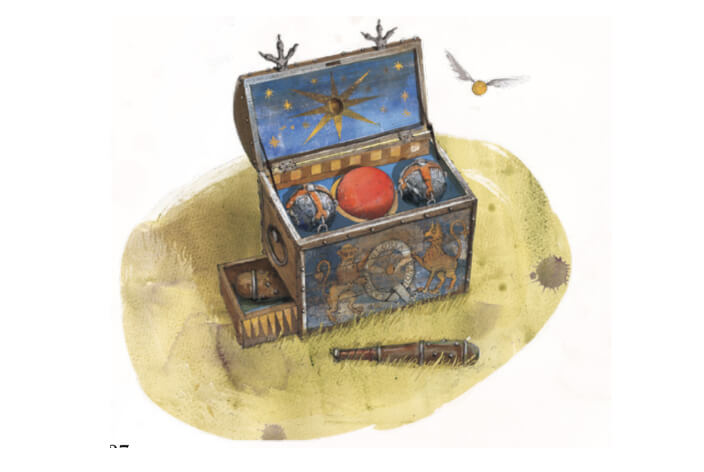 Discover more about the wizarding world 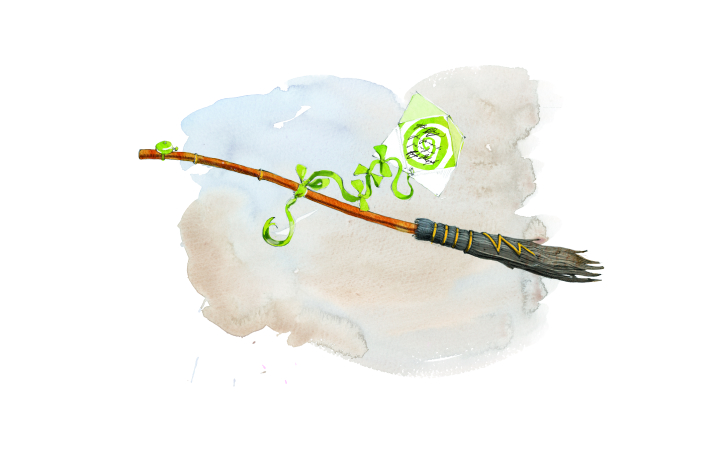 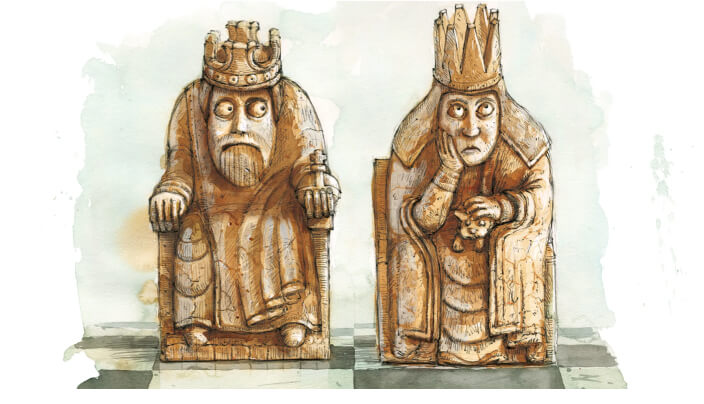 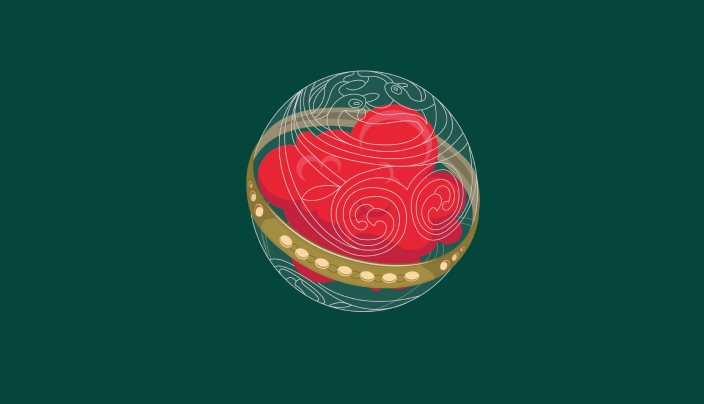 Put your knowledge to the test by taking a quiz 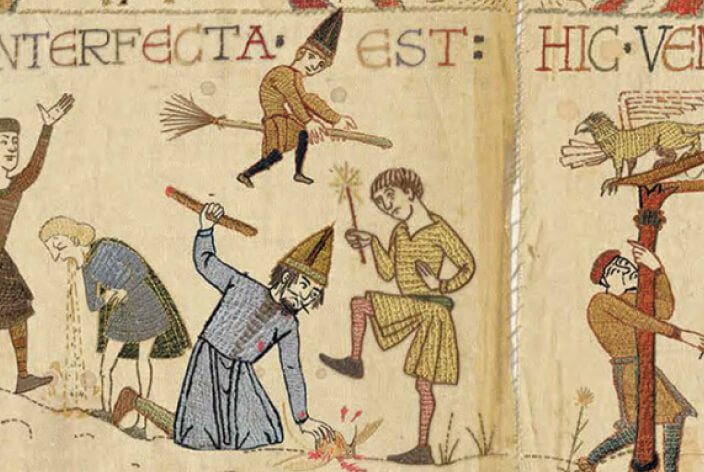 Can you pass the flying quiz with flying colours? 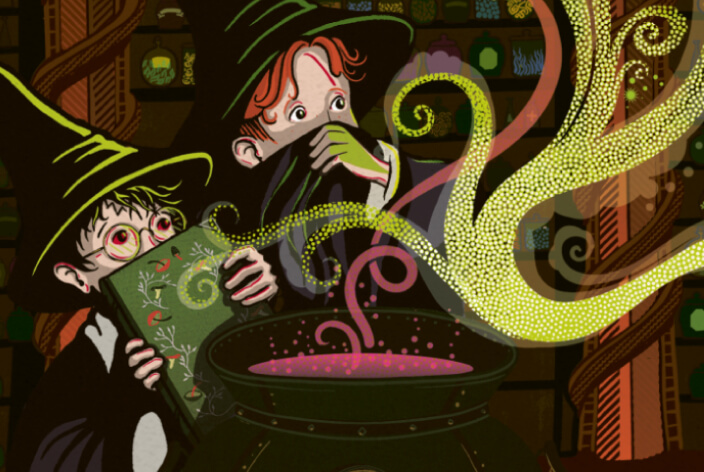 Do you need a lesson in Hogwarts classes? 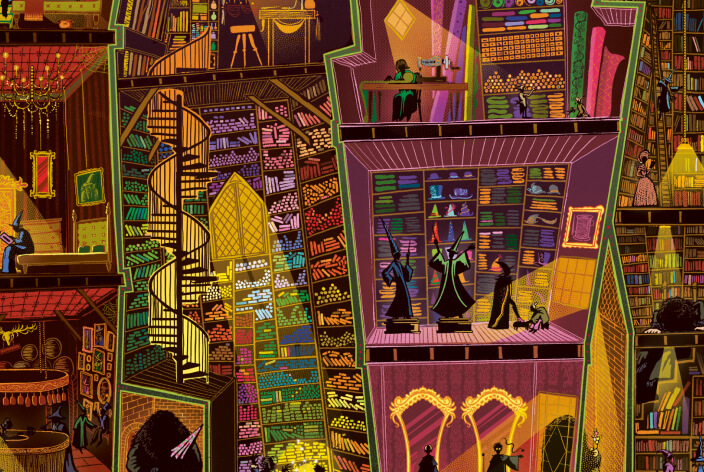