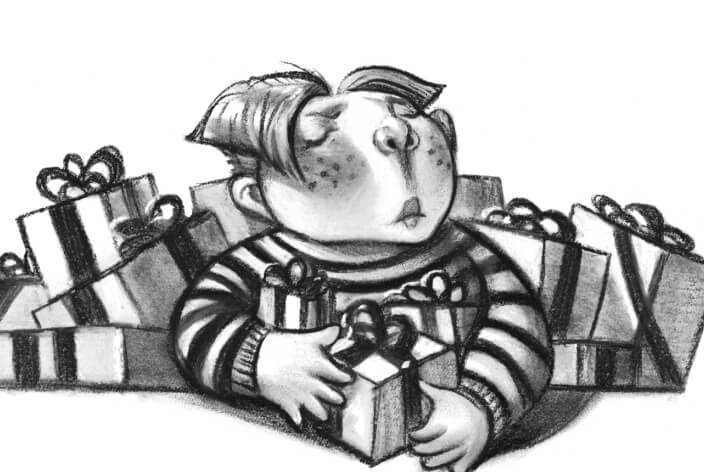 Fun Fact
Dudley goes to Smeltings, the same school as his dad.
Next Character

How well do you know favourite characters? 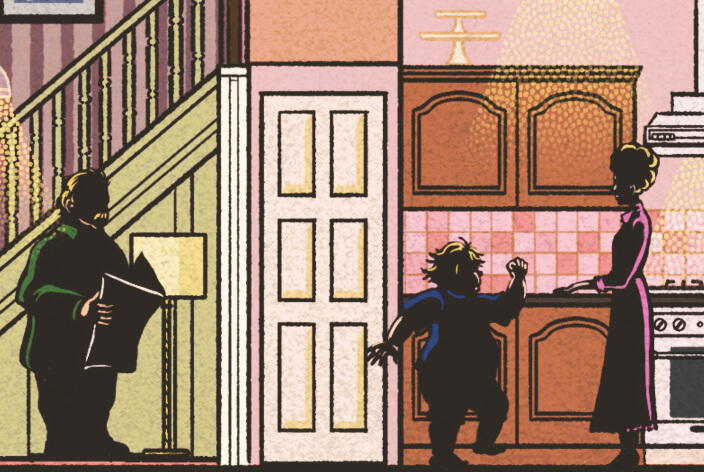 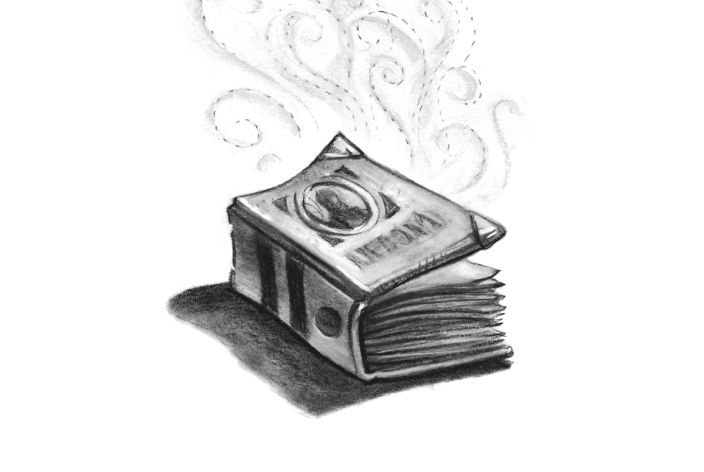 Take the ultimate quiz on the first book 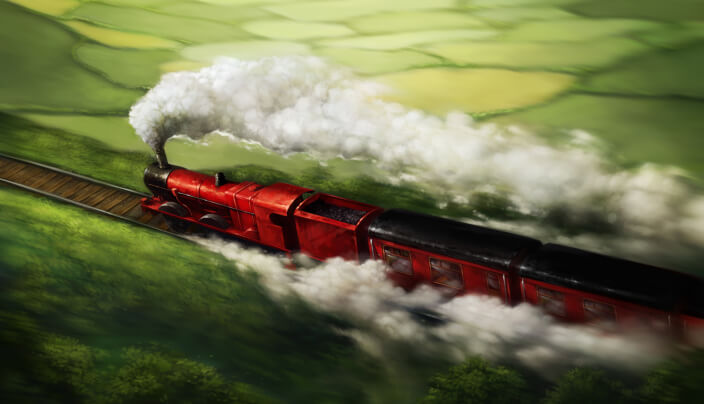 All aboard the Hogwarts Express quiz!
See All Quizzes 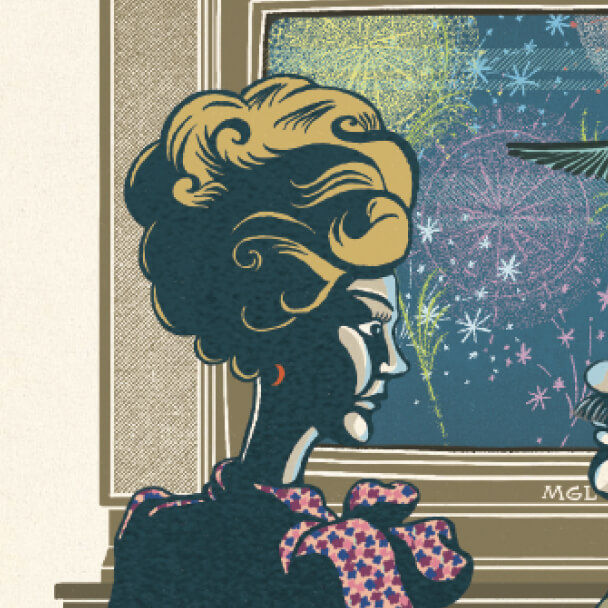 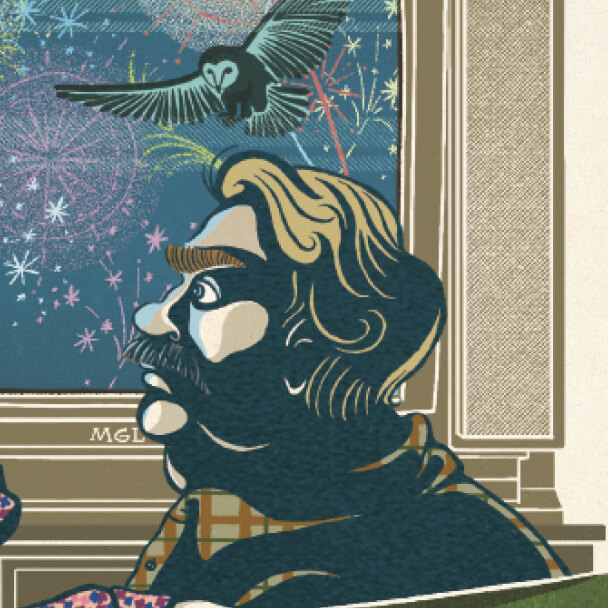 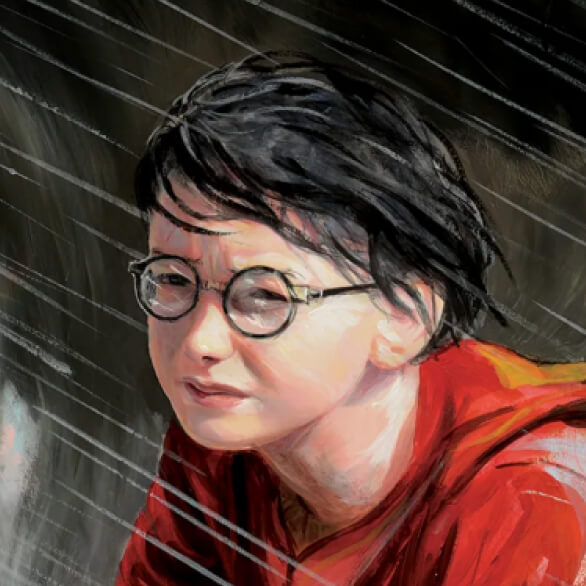 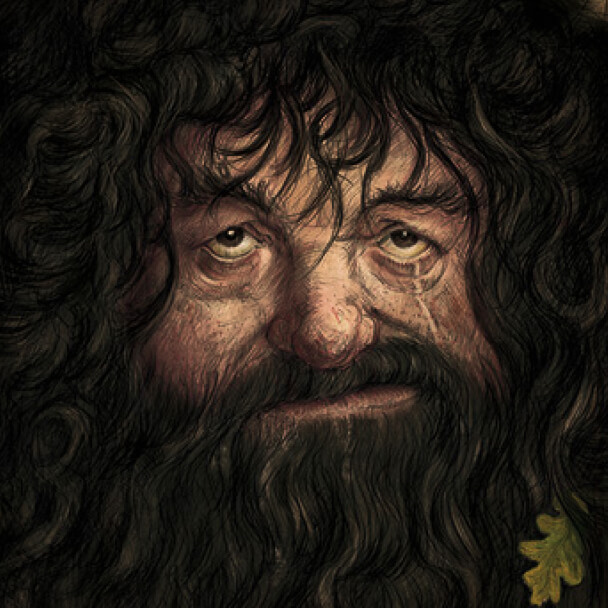