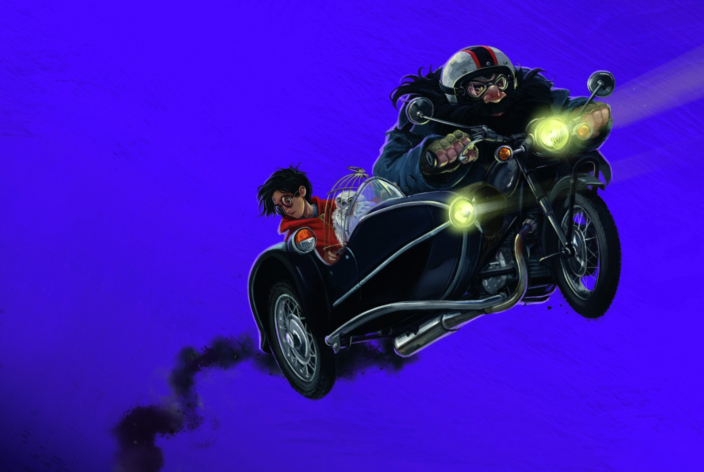 Rubeus Hagrid might have been the person to tell Harry that he's a wizard, but did you know that he isn't allowed to do magic himself? We explore why this beloved character is not allowed a wand. 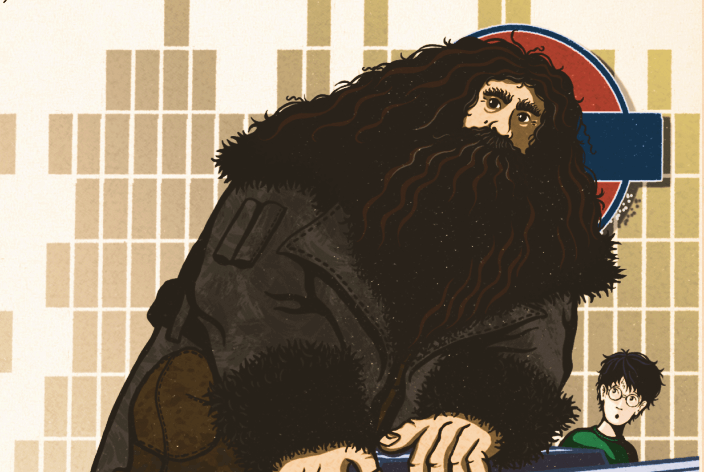 Why do we love Hagrid so much? 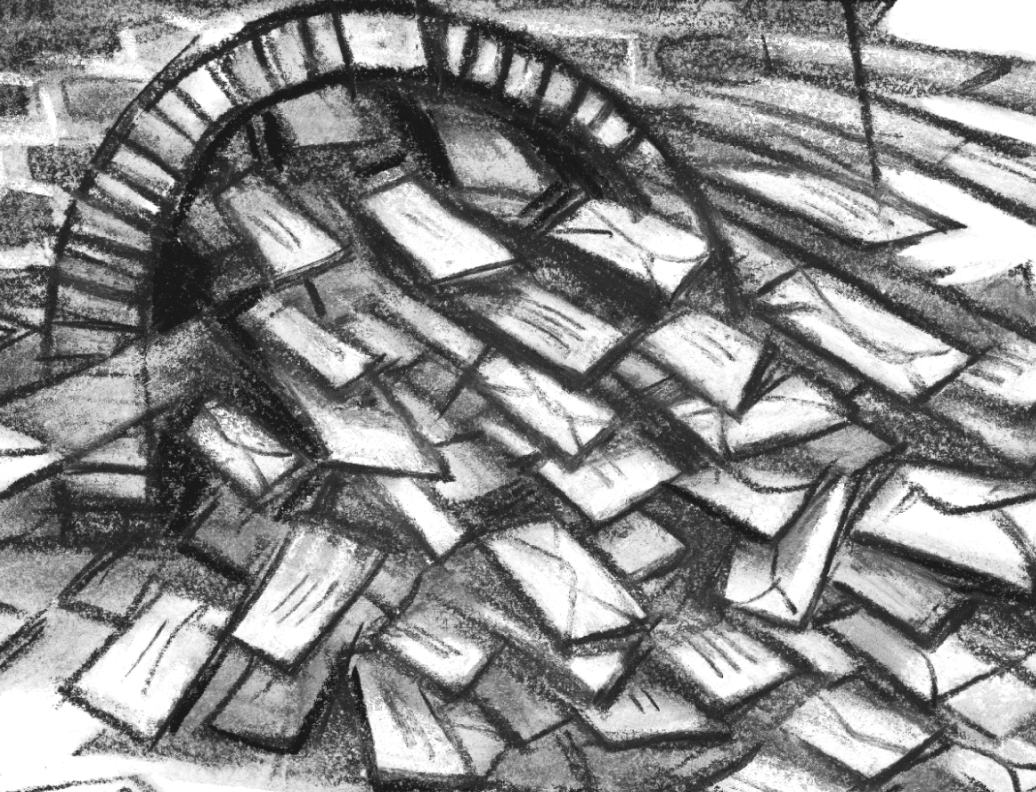 How do Hogwarts students get picked for Hogwarts?
See All Questions