What wizarding world jobs are there?

After leaving Hogwarts, students need to find a job in the wizarding world. Luckily for them, there are lots of different career paths that they can take. We have a look at a few… 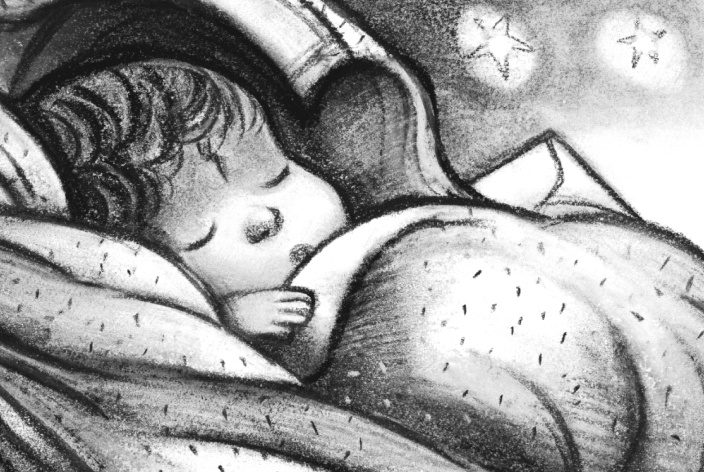 Do all Hogwarts students have magical parents? 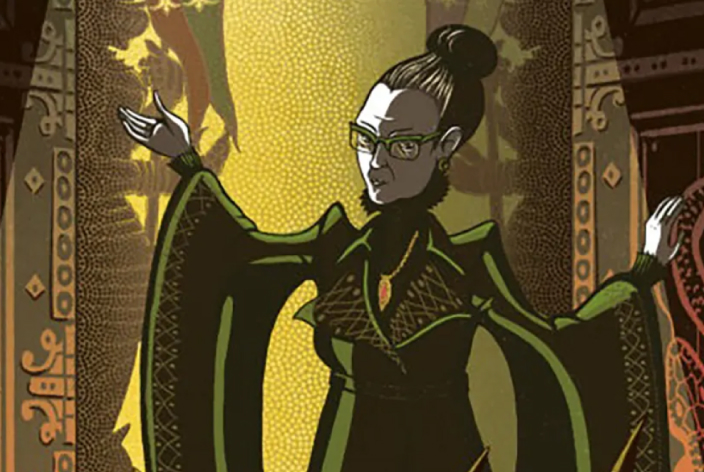 Why is Professor McGonagall able to turn into a cat?
See All Questions