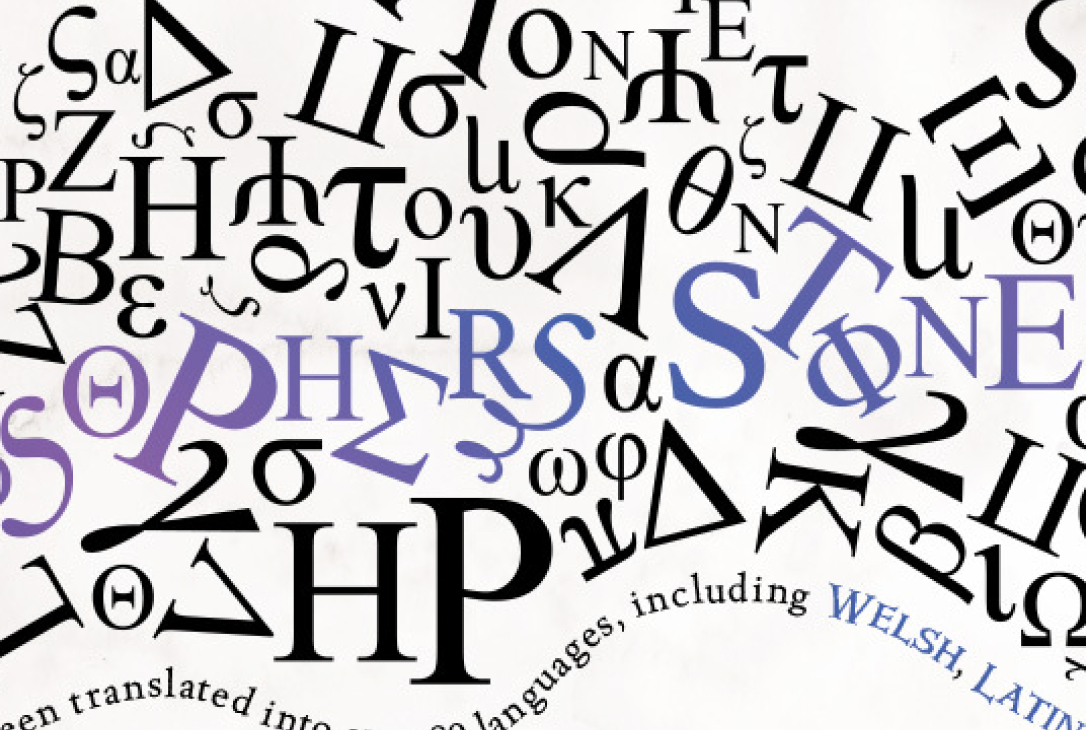 What was J.K. Rowling’s favourite chapter? How many words are in the first Harry Potter book? Read these questions and then try to find all the answers in Bloomsbury's fun infographic! 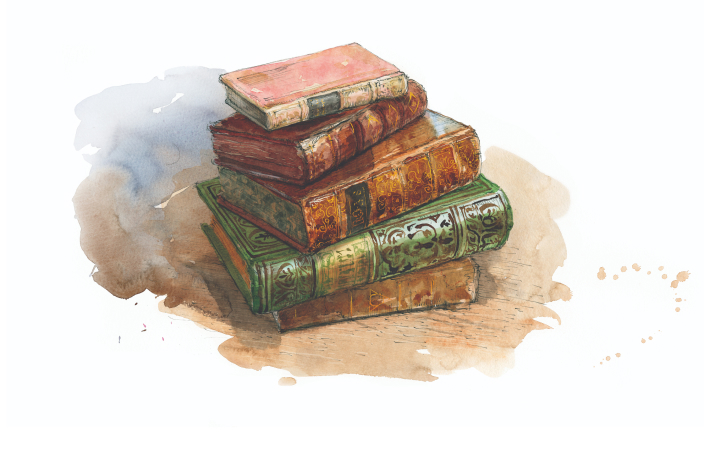 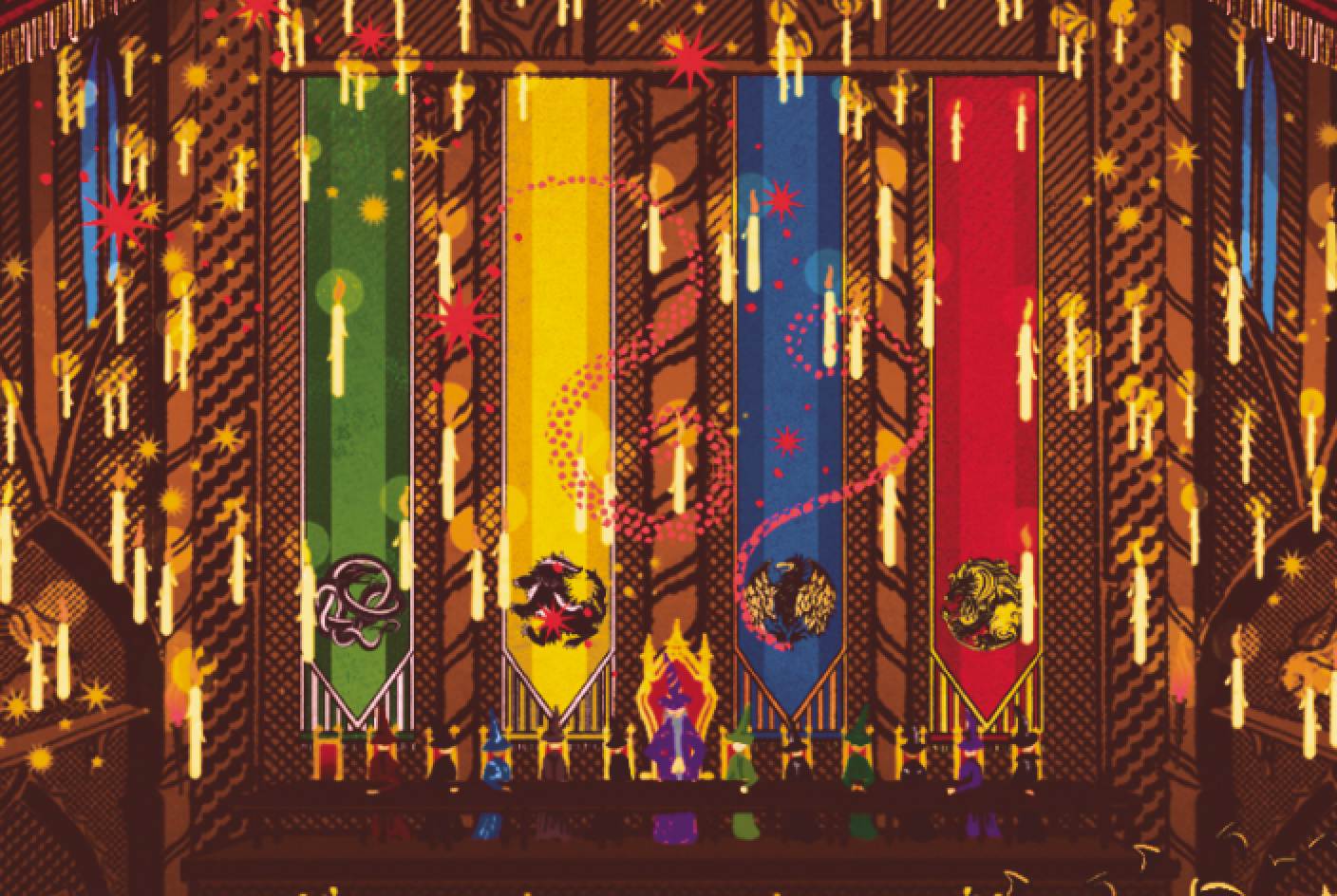 How many words can you create from the Hogwarts' motto?
See All Activities